I always knew I’d end up in front of a microphone in our nation’s capital, but I expected I’d be testifying in front of Congress for crimes against Bible-manity, not launching Season 3 with writer Michael Twitty! But that’s exactly what’s happening! And soon! 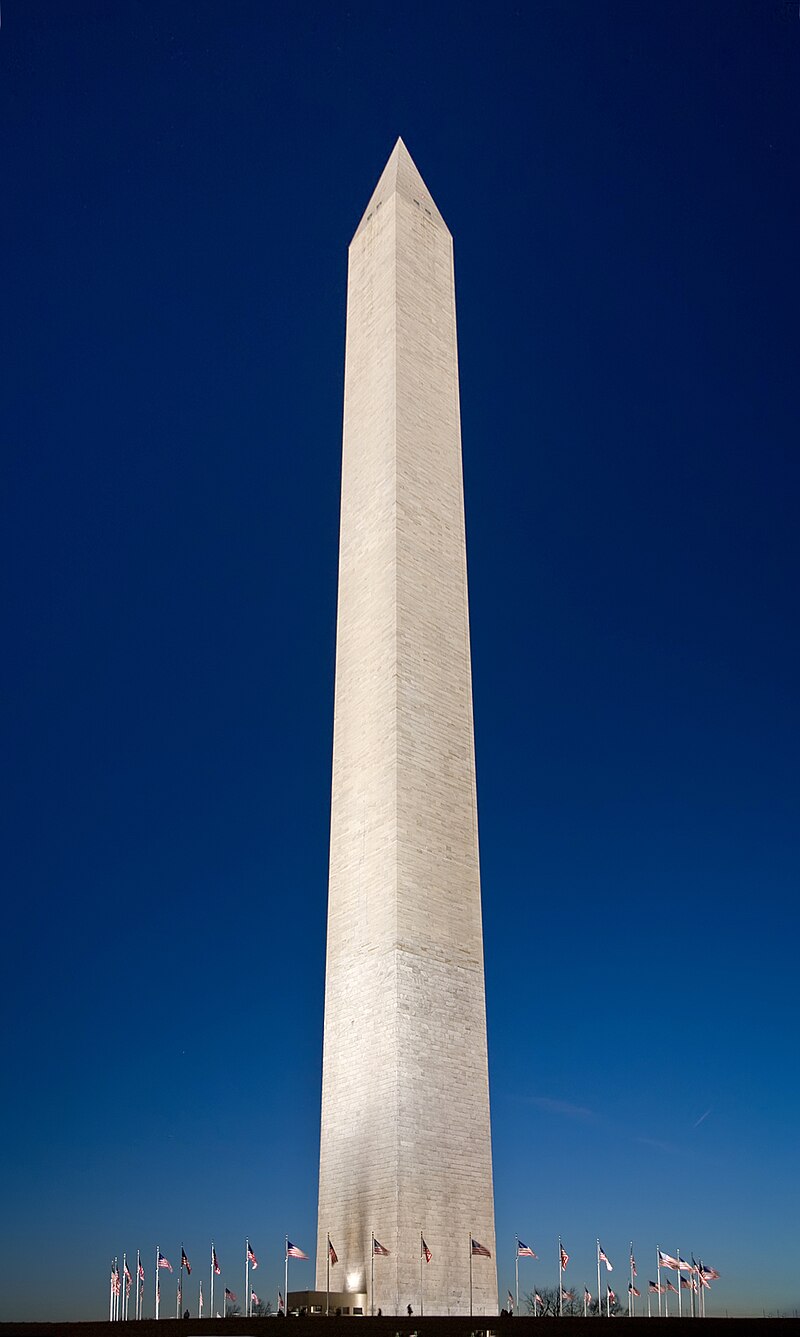 “Sometimes a building is just a building.” – Ziggy Freud

It’s all happening in partnership with EntryPointDC, which is supercool. And on November 16. Check out the facebook event here and details below! You have no idea how crazy Leviticus is going to get. It’s going to get so crazy.

Perhaps the volume was sitting around whatever house this was filmed in and the producers thought it would make a clever intro to the sexytimes. But the actors’ ad-libs raise more questions that they should. Such as:

I don’t have the answers to these questions. But I do have the very NSFW video, linked below the fold.

END_OF_DOCUMENT_TOKEN_TO_BE_REPLACED

There are just 11 days left to donate to OMGWTFBIBLE’s IndieGogo campaign! Head here now to help me keep this show going. Every donor from now until the end of the campaign will be automatically entered into a drawing for a $200 gift certificate to Fluent City!

I’m shocked at the countless hundreds of millions of dollars that have been spent over the years in the desperate and fruitless search for extraterrestrial life. Even Bill Nye “the Science Guy,” in our recent debate, happily gloated about tax dollars being spent toward this effort. And now, secular scientists are at it again.

His reasoning? The Bible clearly says the Earth is special and God made it that way:

Secularists cannot allow earth to be special or unique—that’s a biblical idea (Isaiah 45:18). If life evolved here, it simply must have evolved elsewhere they believe. The Bible, in sharp contrast to the secular worldview, teaches that earth was specially created, that it is unique and the focus of God’s attention (Isaiah 66:1 and Psalm 115:16).

Unfortunately for Ken, the Bible doesn’t say that. The Hebrew in Isaiah 45:18, Isaiah 66:1, and Psalm 115:16 does not explicitly say that God made our planet uniquely special. In all three of those verses, the Hebrew word used is ארץ, which simply means “ground.” Setting aside the fact that this stuff was written before modern astronomy, “ground” doesn’t necessarily mean “only Earth.” Even if עולם, which often means “world,” was used, he’d still be wrong, since that word can also mean “universe.”

The thing that frustrates me most about religion is when its loudest advocates often don’t have any idea what they’re talking about.

In just a few hours, Book One of OMGWTFBIBLE will be ending live tonight at Beauty Bar in Manhattan. There will be a ton of guests at this show! It will be crazy! There will be exciting surprises! Food! Hebrew! If you live anywhere near New York, don’t miss it!

OMGWTFBIBLE is live on June 23!

There is no guest this month. This month, there are multitudes. Every guest who’s read Genesis so far will be back to read just a little bit more. It will be pretty wild and technically tricky.

OMGWTFBIBLE is live on May 26!

This month, Michael Malice will join me as we read about Yoseph revealing himself! Yay!

This is totally what Pharoah looked like back in the day.

Episode 19 is now available on Jewcy!

This month, Rabbi Joshua Yuter joined me as we read chapters 42-44. When we started, Joseph was stuck in jail. By the end of the episode, through some very unlikely dream analysis, Joseph ends up running the show in Egypt. Along the way, Rabbi Yuter and I discussed an Orthodox approach to Biblical criticism, what Pharaoh’s birthday parties must have been like, and alternate analyses of Pharaoh’s dreams.

Here’s my attempt to modernize the interpretation of those dreams:

At that point, people saw dreams as either telling about a thing that had happened, reflecting a thing that’s going on right now, or as predicting the future. And people immediately say “OK what does this dream predict?” Which is not something that we do. Now we tend to think of dreams as reflecting a vulnerability, reflecting our unconscious. So I thought about that and tried to figure out what, if we were to use that kind of analysis, what Pharaoh’s unconscious might be saying.

What was Rabbi Yuter’s analysis? Listen to find out. But not here! Head on over to Jewcy.com to listen there, the ONLY place on the Internet you can get new episodes of OMGWTFBIBLE. Until tomorrow.

OMGWTFBIBLE is live on March 20!

This month, Rabbi Joshua Yuter will join me as we read about Yoseph’s time as a wannabe therapist in Egypt.